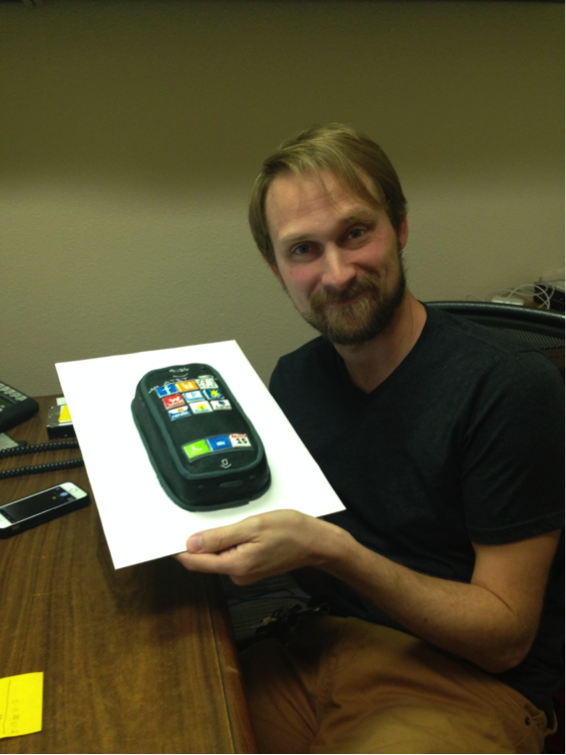 The entire PCN staff would like to congratulate Andrew Holybee on his 15-year anniversary with PCN’s Los Angeles answering service! Andrew was hired as a telephone operator in November, 1999 but quickly became PCN’s “Jack of all Trades”! He wore the hat of many roles – from operator to handyman, technician, comedian, spiritual advisor, and the list goes on and on! Andrew was promoted to PCN’s I.T. Manager in November, 2007 and is now responsible for all of our systems and hardware. (Although he still gets pulled out of the office from time to time to fix the coffee machine!)

Andrew loves our staff and has always gone out of his way to help someone in a time of need – whether it’s technical advice, fixing a personal computer, app suggestions, a ride, or simply just being a friend and an ear to listen – you name it, he’s there! And our staff loves him, too!

Andrew is an asset to us, and we can’t thank him enough for all he does. PCN is blessed to have him on our team!